What is History Day?

Every year, the event kicks off in mid-autumn.

Students start with selecting a topic according to the given theme. They then spend several months finding and analyzing available source material, synthesizing a new understanding on the topic. Finally, on History Day, they unveil their projects— portfolios,exhibits, documentaries, and websites— to the school community. Get involved, interested, and inspired!

“This theme allows students to delve into historical problems and explore them from multiple perspectives.” Ms. Caroline said, “One thing that our students have learned is that compromise does not always provide a lasting a solution to conflict. It is at those moments when conflicts cannot be solved through compromise that we see great changes in a society.”

From projects on the Opium Wars, Korean War, American Civil War, Seven Years War, Black Rights Movement, Racial Segregation in the US Army, to the Cuban Missile Crisis, Panama Canal Crisis, creation of the state of Israel, Indian Independence Movement, the KKK period, religious reform in ancient Egypt, impact of the Indian Removal Act and more, the depth and breadth of research on display was a testimony to not only the students’ rich learning experience, but also their growth as individuals.

“It was impressive to watch students, as they walked around school deeply engaging in and reflecting upon their peers’ History Day exhibits, installations, documentaries, websites, models and various other creative efforts.” —— Benita Sumita, Social Studies Teacher 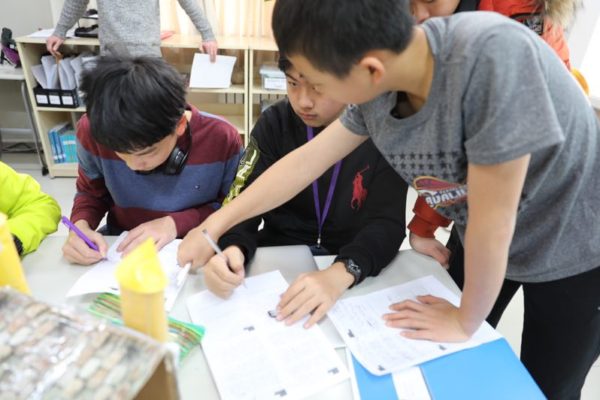 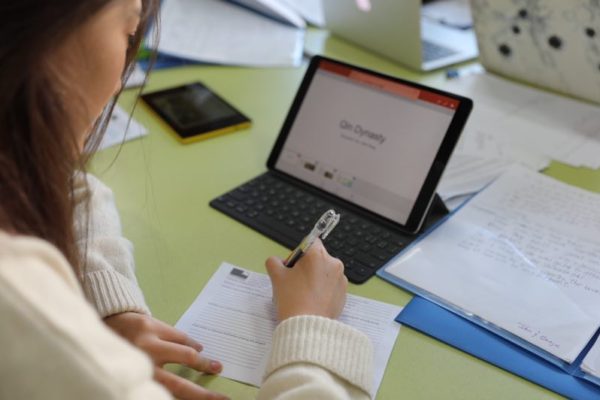